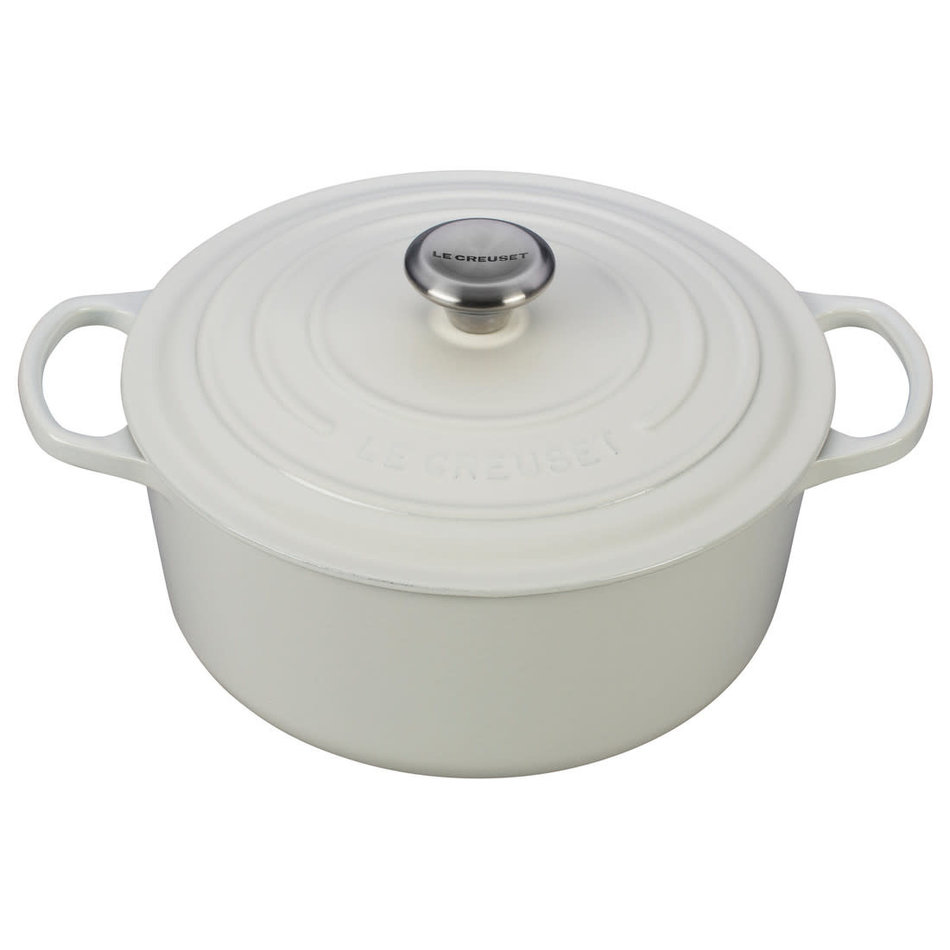 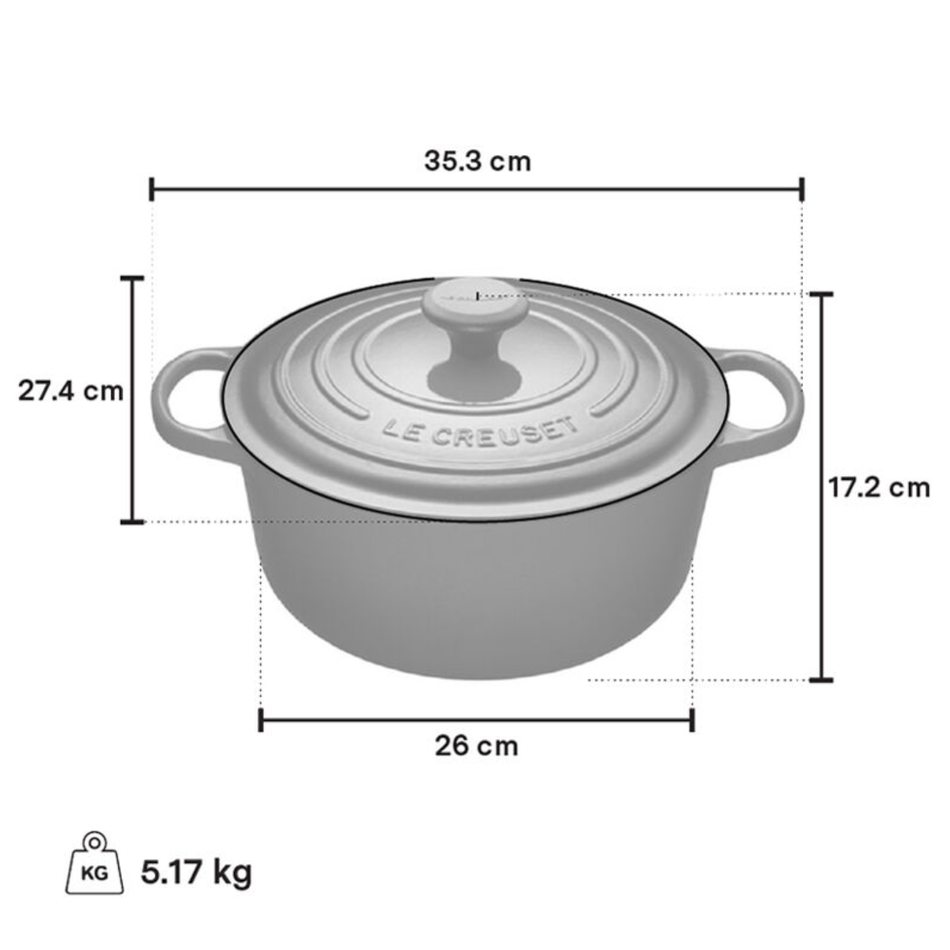 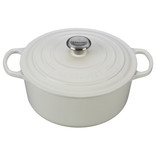 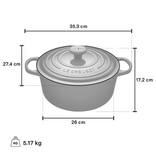 The Round Dutch Oven is among the most versatile pieces of cookware and can be used for a number of cooking techniques, including slow cooking, simmering, braising and searing. Its rounded shape perfectly matches the burner size, exposing ingredients to a consistent heat source.

Le Creuset’s Enamelled Cast Iron has been the world’s quality benchmark for almost a century and is built to last from generation to generation. Le Creuset refined the original Dutch Oven from the 18th century, replacing the pure cast iron with enamelled cast iron. Today, the Dutch Oven is a staple in kitchens across Canada.

The Dutch Oven is perfectly designed for slowly simmering soups and stews and is even versatile enough to be used for baking. This iconic piece of cookware locks in heat and flavour with its tight-fitting lid, continuously basting ingredients as they slow cook.

Add your review
0,0 stars based on 0 reviews 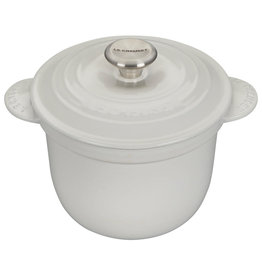 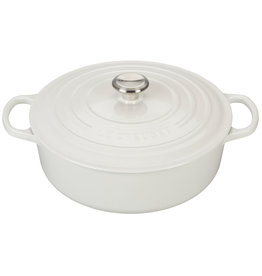 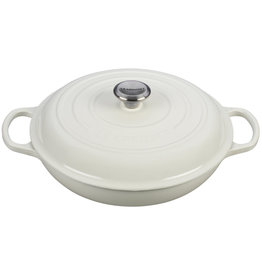